I think today would be the route through the area most people think about when they hear Scotland, the area around Loch Ness.

The largest fresh water lake in the UK is obviously known for its scary inhabitant Nessie.
At 10 AM we got on a boat to do an hour tour of the lake. It was another sunny day up in the highland but around the lake it was very windy so coats weren’t a luxury.
The view from the lake is breathtaking, the mountains surrounding the lake are overgrown with trees and small streams run down to the lake in little waterfalls.
Castle Urquhart looks out over the lake, and even though it’s in ruins now still looks like a strong fortification.

After the cruise we drove to Urquhart Castle to look out over the lake from there, we even found a spot we could get down to the lake shore 🙂
The castle itself is in ruins after it was purposely set on fire by the last owners. It has had many owners in its past and it was attacked many times to either seize it or loot it.

The road to Fort William took us past the whole lake shore of Loch Ness and beautiful view points along the way. It takes a little walking up to the viewpoints after parking your car but it was worth it. We got a good look at Cherry Island, the only island (although it’s man made) in Loch Ness. It is namen for all the cherrytrees that (apparently) grow there.

There are many lochs in this area, we drove past Loch Lochy and our hotel is located on the shore of Loch Linnhe right outside Fort William.
After check in and before going for dinner we found out directions to Steall Fall at the bottom of Ben Nevis, which we’ll visit tomorrow.

As Harry Potter fans we had to see the bridge the Hogwarts steam train drives over and the lake they fly over on the big bird in the movies. Both are located here very close to each other (at opposite sides of the road). The lake is Loch Shiel and it’s even more beautiful than in the film. It’s a big climb up to the view point with large boulders sticking out everywhere but it’s doable and a must-do when you’re there.

After visiting the bridge and the lake it was time for dinner, we ended up at a local pub in Fort William for an ok meal (wouldn’t recommend it to eat there).

Tomorrow is our last full day here to see things, we are driving up to Stirling before we head back down to Newcastle on Saturday. Time flies but we’ve seen so much it doesn’t feel like a week at all :). 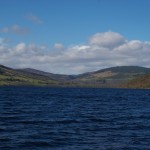 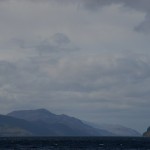 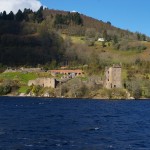 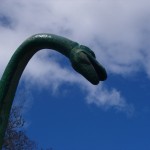 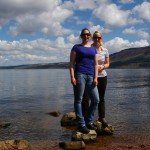 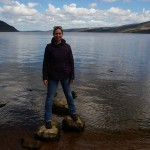 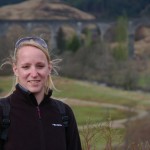 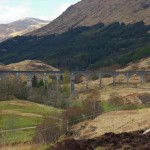 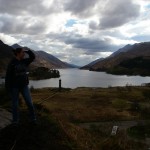 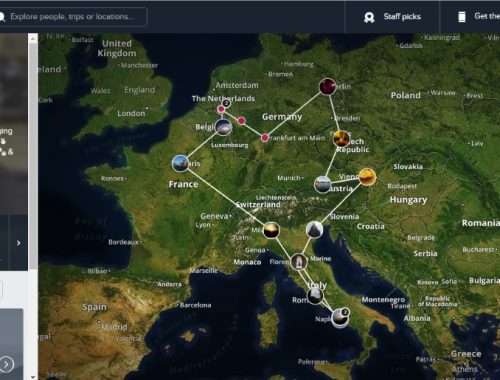