A book by Caroline Flarity

I love a good ghost story so I was excited to start this book! But I have to say even though I quickly scanned over the summary it took me by surprise. In a good way!

I was expecting a story about a girl going ghost hunting with her father and their adventures along the way. But I was so wrong, it’s not about that at all.

The story is about Anna, a teenage girl who lost her mother at a young age to a demon possession. Her father Jack, a plumber by trade,  took on the job of clearing haunted objects after her mother passed and also tried to find a way to communicate with her mother in the after life. All of this makes Anna a social outcast with only two close friends.

At first Anna doesn’t really notice anything strange going on, her dad has always been a bit weird. He’s become a hoarder over the years and their house is cluttered with “Jack’s Crap” as Anna likes to call it. So his odd behaviour doesn’t immediately ring a bell. But when she notices her friends acting strange, her classmates becoming murderous and she doesn’t even recognise her own erratic behaviour at times, she begins to suspect something else is going on.

She’s going to have to figure out what is going on and how to stop it. But will she be able to? Can she do it on her own? Or can she rely on her friends to help her even though their friendship starts to unravel?

Besides the paranormal story line this book touches on mental health issues, teenage angst and fitting in the social norm as well as finding who you truly are. It’s pretty well written. The story flows and it made me want to continue reading .

While it is not your typical ghost story, but I have to say I really enjoyed this approach to ghosts and demons. It has a different take on the existing paranormal stories out there but it uses what appear to be normal standards in the paranormal research world such as EMF. Which makes for a believable read that doesn’t require a lot of imagination to make it work.

So, even though I expected something completely different (which is entirely my own fault) I actually enjoyed it much more than I thought I would. I think it’s easy to relate to some of the issues addressed in the book. Things all of us experience at some point in our lives.

The Ghost Hunter’s Daughter is available on Amazon

Disclaimer: I received this book as an ARC from Netgalley in exchange for an honest and unbiased review. All opinions are my own. 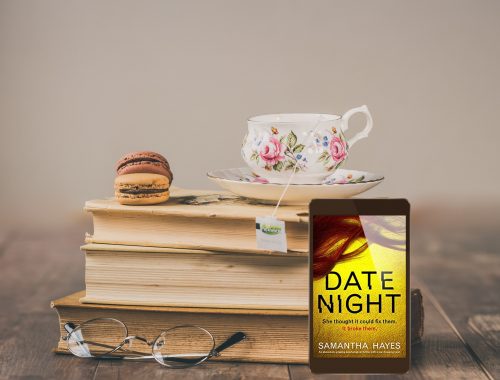 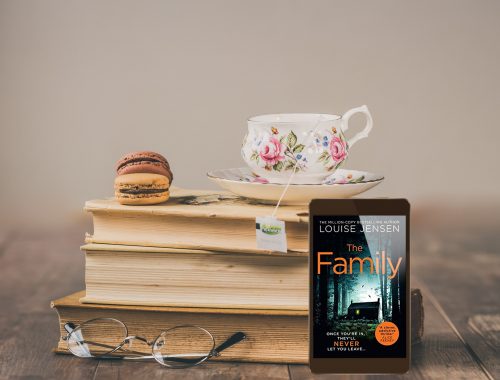