Book: The Girl With Seven Wishes

My preferred reads have dragons, witches and magic in them. Yet I don’t mind picking up a book with a different subject either. Like a story based on djinn folklore.

In this case not only did I get to read a different subject but also a different format of books. The format is called “episodic fiction”. Which I never heard of before.

For those of you who, like me, have no idea what episodic fiction is, let me explain. It’s a book that’s more like a TV series than a film. It’s a novella length book that’s part of a series, yet it can be read on its own. You could compare it to an episode of a series. Something you can binge-read on a rainy evening. I guess you can think of episodic fiction books as Netflix for books!

The Girl With The Seven Wishes is fairytale inspired and has a lot of Aladdin and Arabian Nights influences.

Her sister the most beautiful princess seen in centuries was to be his sultanah. Then why is Zadie preparing to marry him? As the story unfolds we find out her sister ran of to be with her real love, and now it’s Zadie’s obligation to take her place.

Don’t worry though that’s exactly what she wanted. For as long as Zadie can remember she wanted to be a sultanah and rule alongside a Sultan. And it doesn’t hurt either that this particular Sultan is a young, handsome man.

But, as most everything, things don’t always go as planned. So even though she’s about the become sultanah she will have to convince the Sultan she’s more than just another pretty face. But will she be able to? She’s all alone far away from home and both kingdoms are under threat.

This book is about a strong-willed young woman who knows what she wants in life. She’s not about to let herself get put in a corner. Zadie is willing to prove herself and takes risks to do so.

The story is reasonably paced and flows rather well. While I can totally understand her rebellious side, I got the impression she’s a little ditsy too. A couple of times I found myself thinking “girl, you could have figured out that would happen when you acted”. But alas, you can’t win it all.

Even though it’s not my usual genre, nor the format I’m used to, I liked it. It was enjoyable to be able to finish a read in one sitting, but still get a full story. I can see myself eventually picking up the next “episode” when it’s out. Not only because it’s a nice and easy read but because ifrits and djinn make for a okay change between fickle fairies and roaring dragons.

This book is now available here. 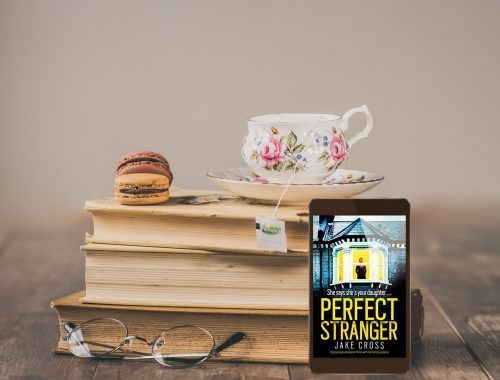 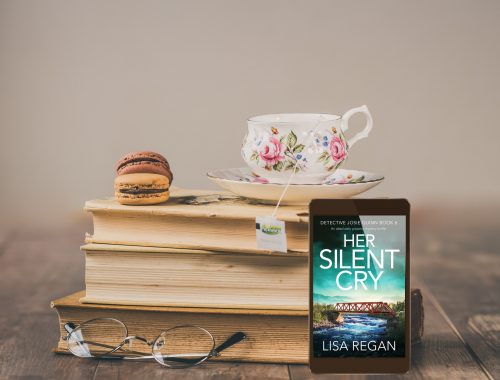