Imagine a teenage stranger knocking on your door one night, claiming to be the daughter you didn’t know you had. She tells you she has no place to go. Would you invite her in to stay? Afterwards, you might regret it!

One night, that’s exactly what happens to Chris and Rose. Katie shows up on their doorstep and tells them she’s Chris’ daughter. She’s just lost her mother, a woman Chris remembers from a summer fling a long time ago. And while they are in shock by this revelation, Katie soon drops another bombshell. She has no place to go.

What Would You Do?

This is where Jake Cross creates a scenario that would put a lot of people in an awful position. Do you turn down a teenage girl with no place to go who claims to be your daughter? Or do you invite her in to stay? It seems like a catch-22 as turning her down means rejecting your daughter, but inviting her in could get you into serious trouble.

Therefore, Chris and Rose decide to invite her to live with them. At least until the DNA test comes back. But what strikes me as a little odd is they hide the fact Katie is (assumed to be) Chris’ daughter from their 18 year old daughter Julia. Likewise, Julia doesn’t ask any questions either and just accepts it. However, for some reason that just doesn’t seem likely, I would never just accept anyone moving in without an explanation and frankly I don’t know anyone who would.

As the story unfolds very strange things start to happen and people get hurt. Is Katie the cause of all this? It turns out Chris has some skeletons in his closet as well. Rose might not have invited a dangerous stranger into her home, he might have been living under her roof to begin with.

I don’t find the characters very likeable. They are back and forward between naive, hostile and oblivious, to everything around them and each other. It just doesn’t seem like the caring family I was expecting when I read the excerpt of this book.

The story is primarily based on coincidences however none of the protagonists seem to notice them. The first one happened right at the beginning and it continued on from there.

The idea behind the story is good. I like the concept of a long lost family member showing up and the change of dynamics that could case in a family in particular. It just didn’t grip me too much in this book. I feel if it was based on a little less coincidence it would be more believable for readers.

Overall it was an okay read. Therefore I would recommend it if you’re looking for a thriller to read on the pool side or the beach. It’s one of those books you can easily read if you want to do some light summer reading while getting a tan.

Perfect Stranger is available from August 21, 2019

Disclaimer: I received this book as an ARC from Netgalley and Bookouture in exchange for my honest and unbiased review. All opinions are my own. 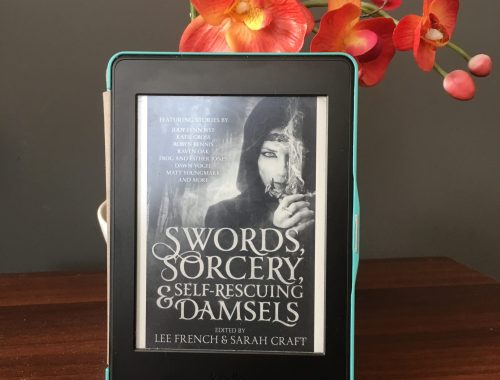 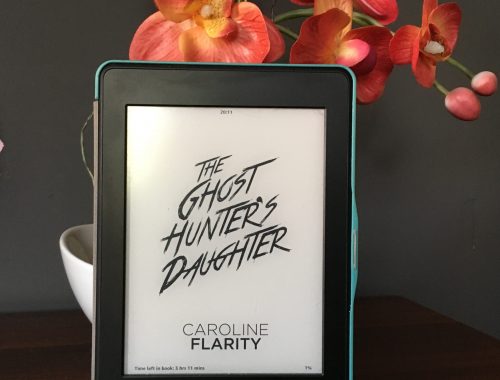