The Guilty Mother by Diane Jeffrey

I feel the need to start off with a warning. This review doesn’t go too deep into the how and what of the deaths of infants, yet the book mentions a lot about SIDS or crib deaths. It might trigger emotions and flash-backs for some people.

The Guilty Mother centres around Melissa Slade. She’s a mother of three, with an older son from her previous marriage and her twin baby girls Amber and Ellie. Melissa has it all, but don’t we all have a cross to bear?

The book starts by giving the reader a little back story. Melissa finds herself on trial for the murder of her twin girls. Subsequently she is convicted. And now, after four years she appeals to get it overturned.

Diane Jeffrey has written The Guilty Mother from the present day when Melissa’s appeal date is looming. There are multiple protagonists and not one main lead. They all tell the months and weeks leading up to the appeal date from their point of view. There is Melissa Slade, the convicted murderer awaiting her appeal. As well as Jonathan Hunt a journalist who covered the original murder trial. He is now back on the story to cover the appeal. And eventually Kelly, a young journalist who is helping Jonathan with his media coverage.

Developing a story from different points of view is interesting. However I was left a little confused in the beginning. When we’re looking through Jonathan’s eyes there is a regular mention of a “Mel”. Melissa and Mel turn out NOT to be the same person. And while that’s made clear relatively early it still confused me at first. I honestly wished she chose a different name for the Mel in Jonathan’s story. Generally I don’t see the need to choose two similar names in a book. Especially when they also have certain parallels in their life story. Although that might be personal preference. It just seems like a recipe for confusion.

The story line is not particularly bad, but it’s also not something that kept me on the edge of my seat. There are some plot twists and unexpected events. Mostly though it’s a lot of back and forward between has she done it, or hasn’t she. At the same time there are many people pulling certain strings for certain outcomes . Yet it all goes unnoticed and it becomes a little bit unbelievable.

I couldn’t really connect with the characters. They seemed detached to the story at times and overall a little shallow. Everything seems to fit into place too well which makes it predictable at some times. For me a book needs to make me feel something. And while I did enjoy reading it, I just didn’t have that gripping feeling.

If you like a suspense novel with some twists and turns that would be nice for your summer reading list The Guilty Mother might be for you.

The Guilty Mother is available from August 02, 2019

Disclaimer: I received this book as an ARC from Netgalley and HQ Digital in exchange for my honest and unbiased review. All opinions are my own. 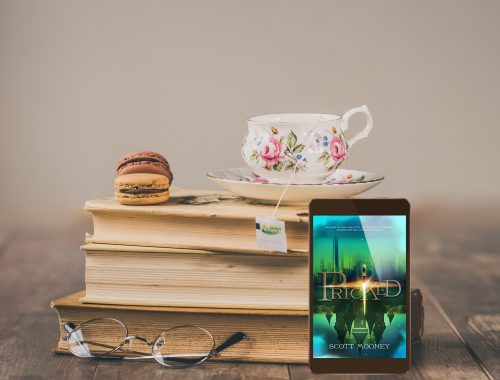 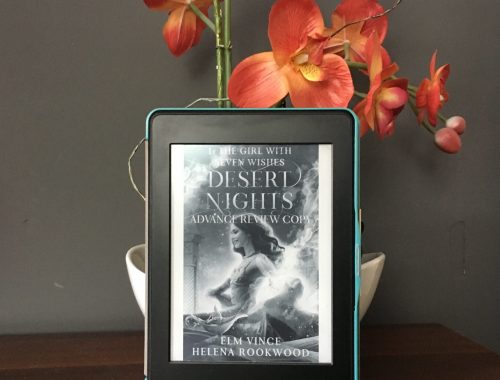 Book: The Girl With Seven Wishes